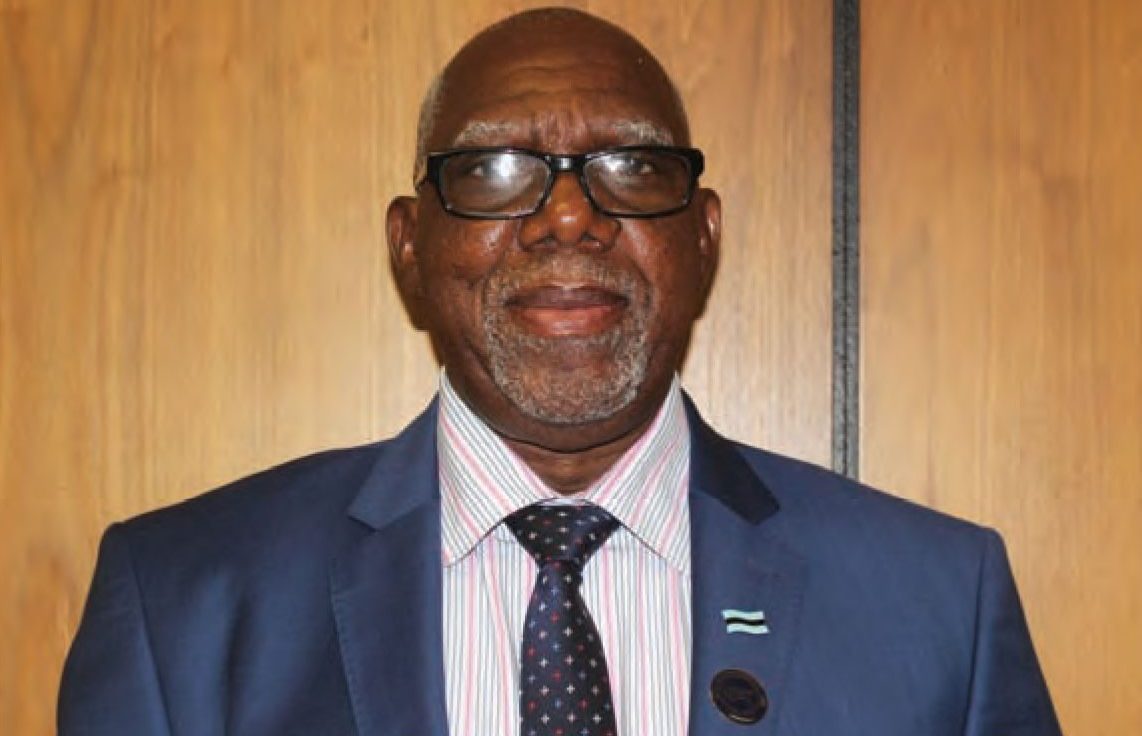 On the 13th of February 2018, the BMC Chief Executive Officer Dr Akolang Tombale had a one-on-one interview with journalists from Sunday Standard and Mmegi newspapers. The interview addressed issues ranging from BMC success stories, financial performance and restructuring just to mention a few.

Dr Tombale revealed that BMC was an ailing abattoir when he joined it in 2012 and his mandate was to stabilize it, assist the restructuring process and to manage stakeholder relations. He noted with confidence that the Commission is now stable as it has been supplying the European market for the past six years without any disruptions.

The European market, he said, has accepted BMC product and they treat BMC as their major supplier. Dr Tombale revealed that BMC is much focused on producing quality beef and for the past four years British Retail Consortium (BRC) has rated Lobatse and Francistown abattoirs ‘’A’’ graded. He further said last year both abattoirs attained an ‘AA’ grade from BRC and were also scored around 97% by McDonalds ’audit. He insisted that producing quality beef is very important because it gives the Commission a competitive edge in the international market.

Dr Tombale however, regretted that the restructuring process has not yet been concluded because of the several stakeholders involved. He noted that he is not in a position to reveal when the process will be concluded. It was further revealed that ever since Francistown and Maun abattoirs were commissioned in 1989 and 1983 respectively, they had never been profitable. Dr Tombale said it is against this background that BMC approached government and requested that Francistown be shutdown.

However, government insisted that the Francistown abattoir should operate until the beef liberalization study is concluded. Dr Tombale noted with disappointment that BMC is not making any investments because Lobatse profits are used to support the loss making Francistown and Maun plants.

When quizzed about the BMC 2018 forecast, Dr Tombale revealed that in the last three years BMC losses were under 100 million Pula and he trusts that restructuring will help reduce the losses substantially. He further said he hopes Lobatse will slaughter around 105 000 cattle annually and as such it would be able to make profit. He also said hopefully Maun Plant will at least slaughter 28 000 cattle though it would still not make any profits. He said that Maun Plant should
continue to operate until a time when FMD can be controlled.

Dr Tombale revealed that production has not yet started at the Francistown abattoir and all cattle from the green-zone areas are taken to Lobatse plant. On the issue of markets, it was revealed that Kuwait had agreed to be supplied with Beef from Maun abattoir but the Commission lost the market after last year’s FMD outbreak. Dr Tombale noted that now that FMD has been cleared in the area, the Commission has to re-establish the Kuwait market. He further revealed that BMC is currently in talks with the Russians. 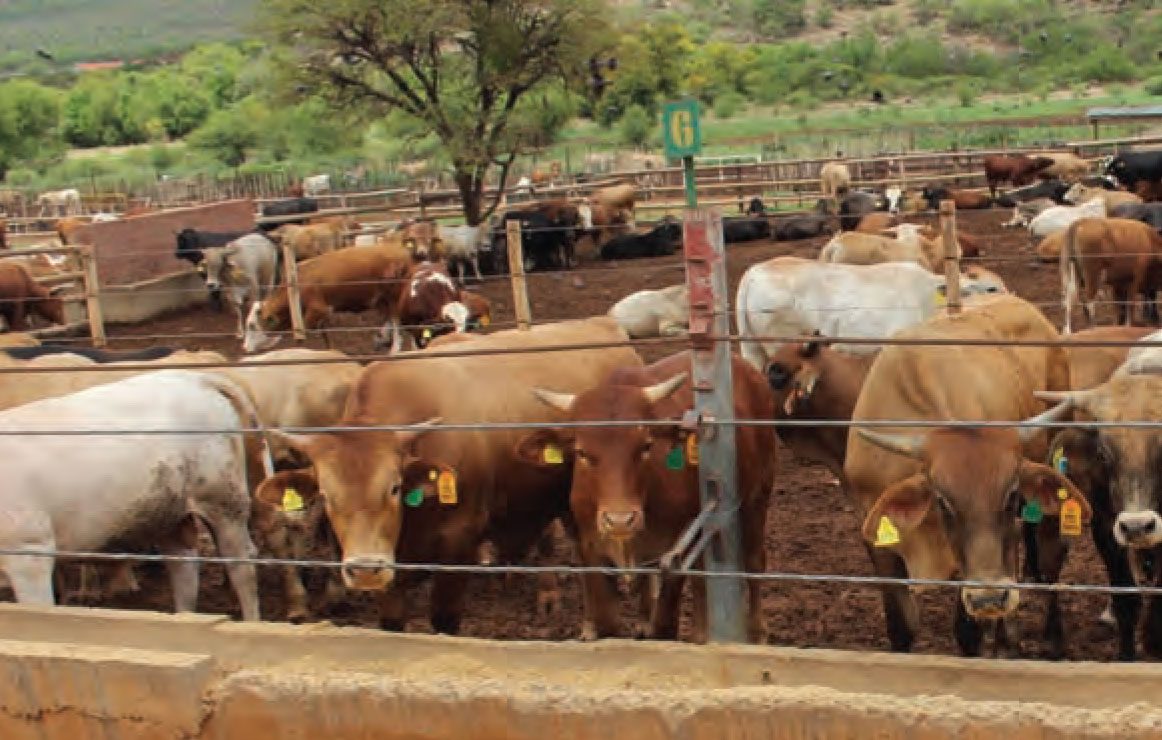 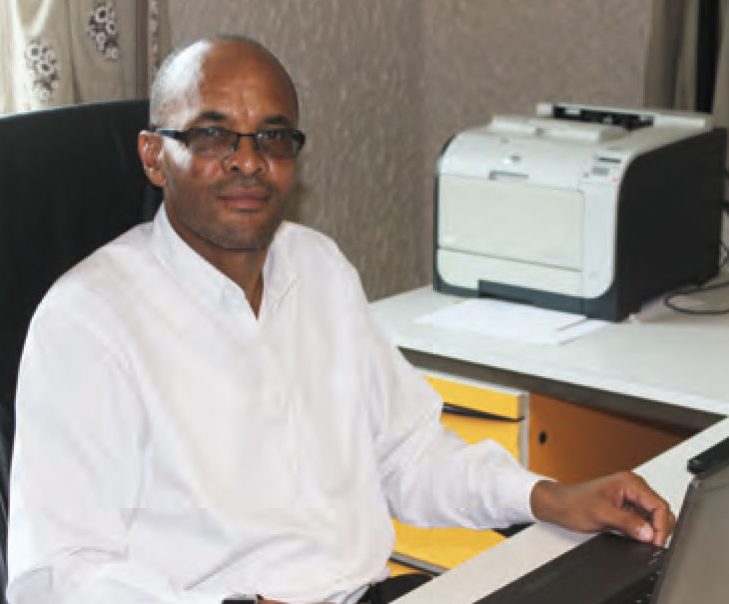